There has never been any doubt among cybersecurity experts that hackers and online criminals tend to remain a couple of steps ahead of those trying to protect computer systems from attack. The detection of malware Launcher.exe is a typical example of such a scenario.

Cybercriminals often deploy Trojans to enter their targeted systems using camouflaging tactics to avoid being detected. This is the case with Launcher.exe malware, which goes by the same name as many legitimate executable files.

Most cybersecurity experts advise caution and often recommend removing programs with suspicious file extensions. Here, Launcher.exe does not fall in that category, arousing little suspicion. It is therefore essential for you to remove this malware as quickly as you can. But, before proceeding to the steps to remove the Launcher.exe malware, read on to find out it enters your system and what damage it can cause.

Many computer users, especially those not familiar with malware threats, tend to wonder how the malware entered their computer. The answer, at least in the case of the Launcher.exe malware, is usually through some form of spam or phishing email. Spammers often send emails using an ID that many will already familiar with, for example a large company like Amazon. The likelihood of your opening an email like that is higher than from an unknown sender and the cyber criminals know it.

The content in the email is often deigned to con you into opening an attachment or clicking on a link, often by implying that you have won something, received a refund or some form of assistance. The Trojan then enters your system through the attachment or malicious link.

Other mechanisms include freeware that you may have chosen to download and imitation software updates. Computers running Windows operating systems are more likely to be vulnerable to this Trojan.

With regard to what Launcher.exe can do to your computer, imagine a brattish kid wreaking havoc in a house, breaking everything in sight. The Launcher.exe malware does something similar. It can occupy some space in your CPU, thereby slowing down your computer. It can corrupt your files, resulting in your not being able to open and use some of the programs in your system. It can launch further malicious programs and change your settings. And if that’s not enough, it can restrict your internet access and make your usual internet use impossible, inundating you with adware and popups, causing crashes and lags.

Worryingly still, Launcher.exe acts as a window for external surveillance, disabling antivirus programs and firewalls while initiating data collection and sharing it with the creators of the malware. This is not a program you want hanging around on your computer for any length of time.

If you are facing any of the issues mentioned above, it is quite possible that the Launcher.exe malware is the cause. The process of removing this menace first involves detecting and locating the offending file, removing the file from all locations and browsers and finally reversing any damage the malware may have caused, restoring the computer to its original shape. 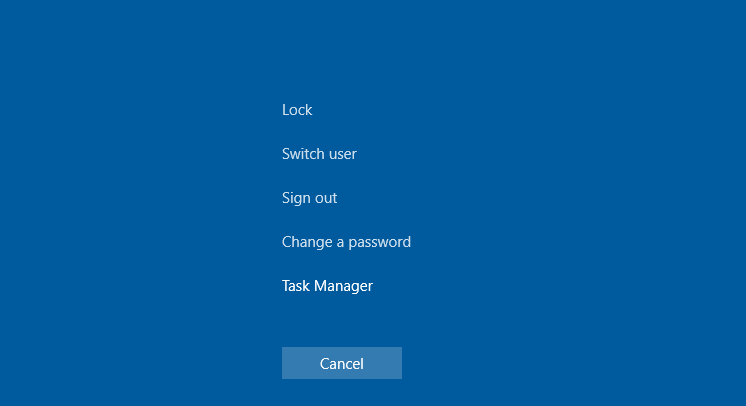 2. Make sure you are in the Processes tab and search through the list for anything suspicious.

3. You may get some help from the description column which might identify certain files as Trojans.

4. Right-click on the suspicious programs to find their file locations. If there are more than one, make a note of the file location separately in case you forget later.

Step 2: Locating the Malware in Other Locations

In this step, you will have to first open up the hidden/protected files in the system. 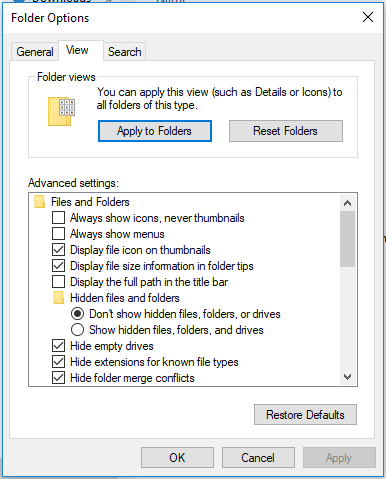 6. You will then have to click on the Apply and Ok buttons to get out of this dialogue box 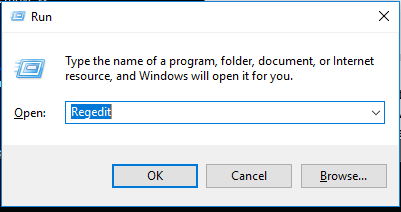 In the next step you must remove the hosts that might have crept in during the break-in. Steps 3 and 4 are critical operations where even a small error could put your system at risk. If you are not very familiar with these operations, seek the help of someone more experienced. 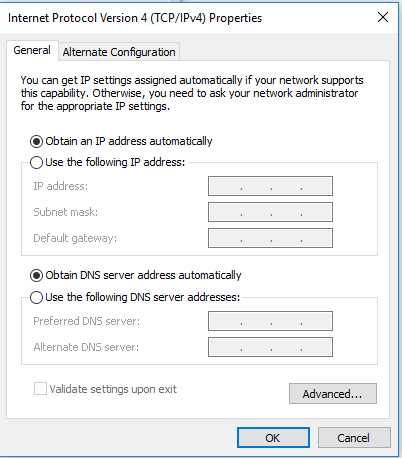 These operations should leave your computer safe from the Launcher.exe malware.